Caroline & Rob at 128 South from Green Hope Productions on Vimeo.

After 10 years of dating, Caroline & Rob exchanged their vows with red roses while overlooking the beautiful Cape Fear River from the rooftop of of the enchanting historic venue of 128 South. Caroline and the girls got ready in the old brick walled rooms of Stemmerman’s Inn next door. The history, charm and romance of the Inn and 128 South were the perfect backdrop for Caroline & Rob’s love story.

Rob wasn’t so sure that he wanted his wedding day filmed until we had the opportunity to meet over Starbucks in Raleigh. By the end of the evening, I was so excited about Rob’s newfound enthusiasm to have their day captured on film. These NC State fans met at a tailgating party at NC State, and 8 years later, Rob proposed in the same spot, while Caroline’s sister’s hid nearby taking pictures.

It’s always especially fulfilling to see two families who have become good friends over the years of a long courtship finally become family. It was a joy to see their mother’s dancing together, and to capture the toasts of Caroline’s sister’s and their friends who had watched the relationship bloom over the years. Their wedding fell on the night before Mother’s Day, and Caroline and Rob began the evening with a toast to their Mother’s presenting them with red roses as a token of their love.

As always, I am grateful when a couple knows that they want those moments captured on film, because a photo can capture a thousand words, but film won’t chance such important moments to memory, and it captures the stories at the heart of your love story.

Wishing every happiness to Rob and his sweet, beautiful Caroline and their families! 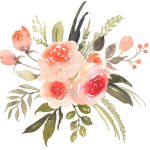 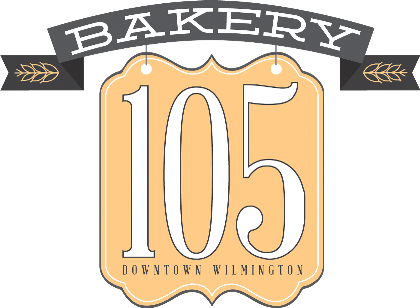 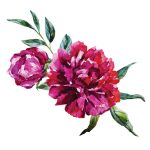